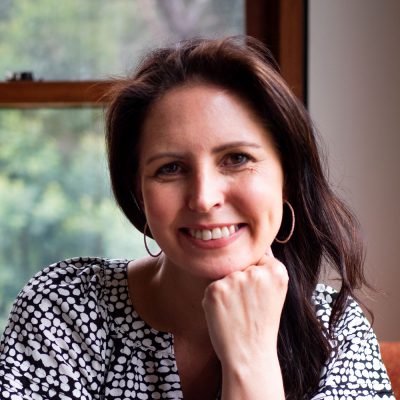 Lauren Burns created sporting history by winning the first Olympic gold medal for Taekwondo when the sport made its debut at the Sydney 2000 Olympic Games. She completed her PhD in lifestyle and mindset of elite athletes at RMIT, where her work won the Vice Chancellor’s Award for Research Impact.

Lauren has always been passionate about complementary medicine and wholefoods. She became a vegetarian at the age of three and studied naturopathy alongside training for the Olympic Games. She incorporated many principles and naturopathic teachings into her training and diet regimine which she attributes to her success at the Games.

Since the 2000 Olympics, Lauren has become one of Australia’s most sought after speakers and has spoken to over 200,000 people since these Games. Lauren continues to present at both in-person and virtual events to a wide variety of audiences.

Continuing her passion for food as medicine, she lectured at Endeavour College of Natural Medicine, teaching Medicinal Food Science and is currently a supporting lecturer for Food as Medicine at RMIT University.

Lauren is a member of the Jacka Foundation of Natural Therapies, and the selection committee of Sport Australia Hall of Fame Scholarships Committee. She is involved in the Gold Medal Ready program with the Australian Institute of Sport (AIS), assisting current athletes in their Olympic campaigns, and is conducting research with the AIS on interpersonal relationships and high-performance support teams. Lauren conducts 1:1 Performance and Lifestyle consultations for a small number of private clients.

Lauren has written two books; her autobiography Fighting Spirit, and cookbook Food from a Loving Home. She has published two peer-reviewed journal articles in the British Journal of Sports Medicine. 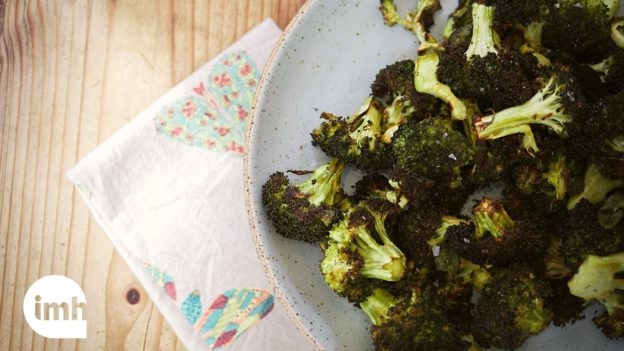 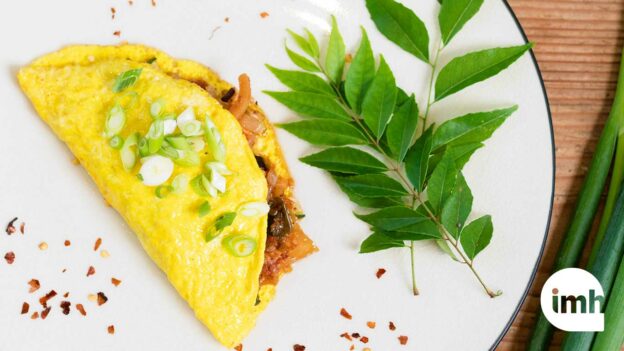 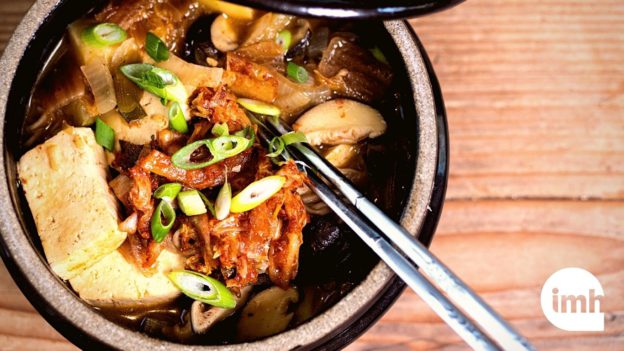 Kimchi Hot Pot is a great way to use kimchi that has been fermenting for many weeks or even a couple of months. 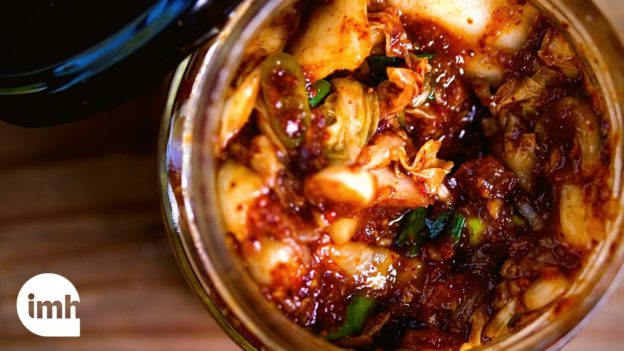 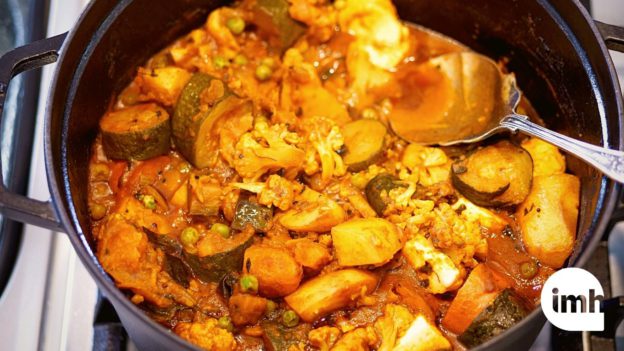 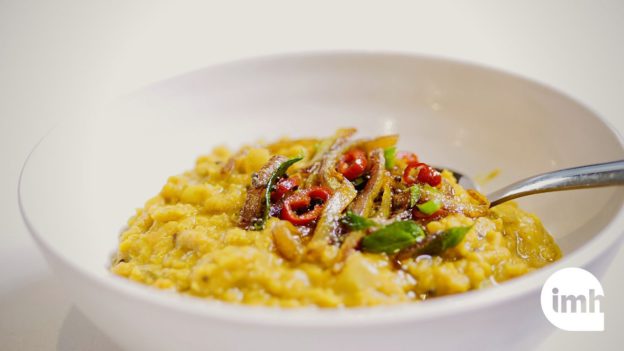 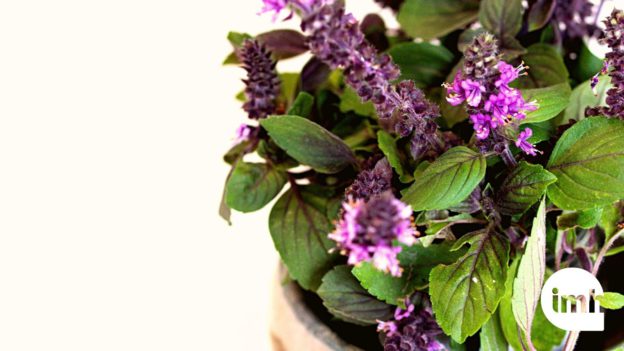 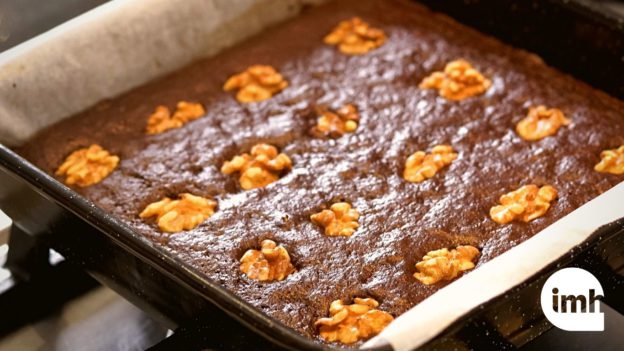 Lauren Burns
We use cookies on our website to give you the most relevant experience by remembering your preferences and repeat visits. By clicking “Accept All”, you consent to the use of ALL the cookies. However, you may visit "Cookie Settings" to provide a controlled consent.
Cookie SettingsAccept All
Manage consent

This website uses cookies to improve your experience while you navigate through the website. Out of these, the cookies that are categorized as necessary are stored on your browser as they are essential for the working of basic functionalities of the website. We also use third-party cookies that help us analyze and understand how you use this website. These cookies will be stored in your browser only with your consent. You also have the option to opt-out of these cookies. But opting out of some of these cookies may affect your browsing experience.
Necessary Always Enabled
Necessary cookies are absolutely essential for the website to function properly. These cookies ensure basic functionalities and security features of the website, anonymously.
Functional
Functional cookies help to perform certain functionalities like sharing the content of the website on social media platforms, collect feedbacks, and other third-party features.
Performance
Performance cookies are used to understand and analyze the key performance indexes of the website which helps in delivering a better user experience for the visitors.
Analytics
Analytical cookies are used to understand how visitors interact with the website. These cookies help provide information on metrics the number of visitors, bounce rate, traffic source, etc.
Advertisement
Advertisement cookies are used to provide visitors with relevant ads and marketing campaigns. These cookies track visitors across websites and collect information to provide customized ads.
Others
Other uncategorized cookies are those that are being analyzed and have not been classified into a category as yet.
SAVE & ACCEPT

Please confirm you want to block this member.

You will no longer be able to:

Please note: This action will also remove this member from your connections and send a report to the site admin. Please allow a few minutes for this process to complete.

You have already reported this .

We hate spam too, so rest assured your details won’t be shared anywhere, anytime.